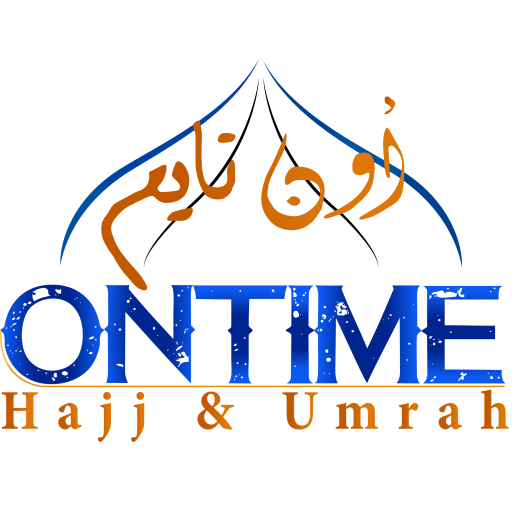 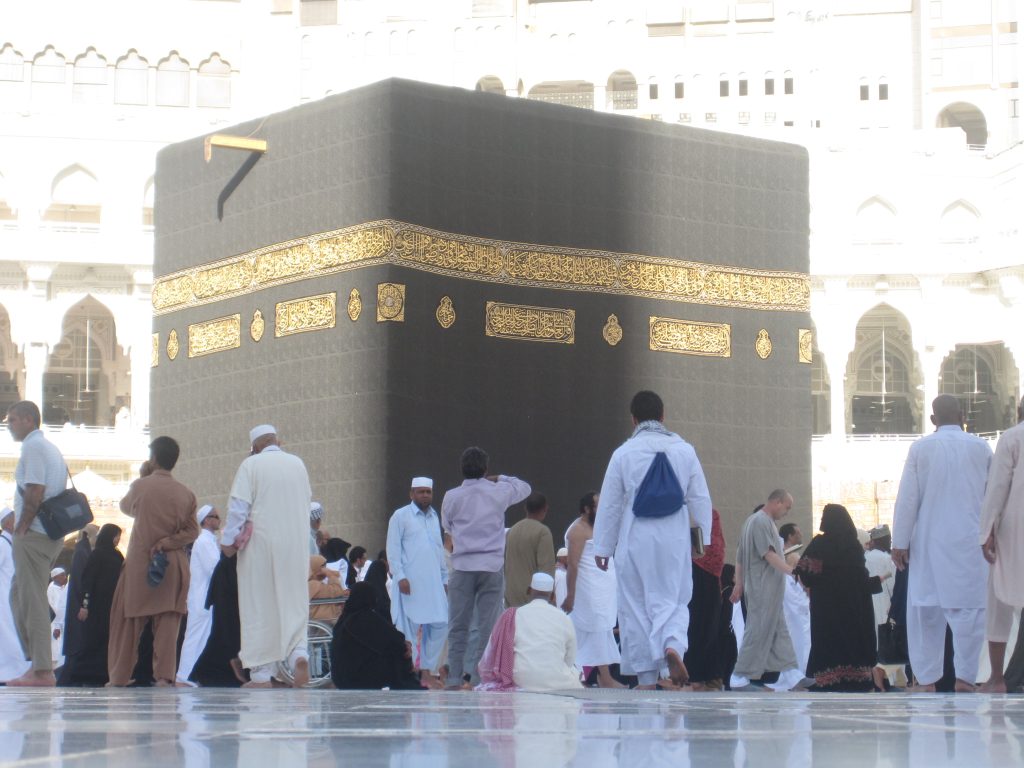 A Complete Umrah Guide with detailed information on How to Perform UmrahUmrah is the one of the most auspicious moments in the life of every Muslim to perform the prayer. It is considered as once in a lifetime experience and everyone should make at least once.
Even Prophet mentioned: Between one Umrah and another is absolved of sins.He also mentioned: Performing Umrah in Ramadan, is as rewarding as the one performing Hajj with me. Umrah during Ramadan is theultimate act of worship.Umrah can be performed throughout the year, however performing during Ramadan is considered the holiest of all. Umrah takes around three hours, and anyone looking to perform Umrah in a more convenient manner, we suggest to perform during off season at Makkah and Madinah, which is usually less crowded. This will allow the pilgrims to worship more conveniently.
3* Star Packages
4* Star Packages
5* Star Packages
3* Star Packages